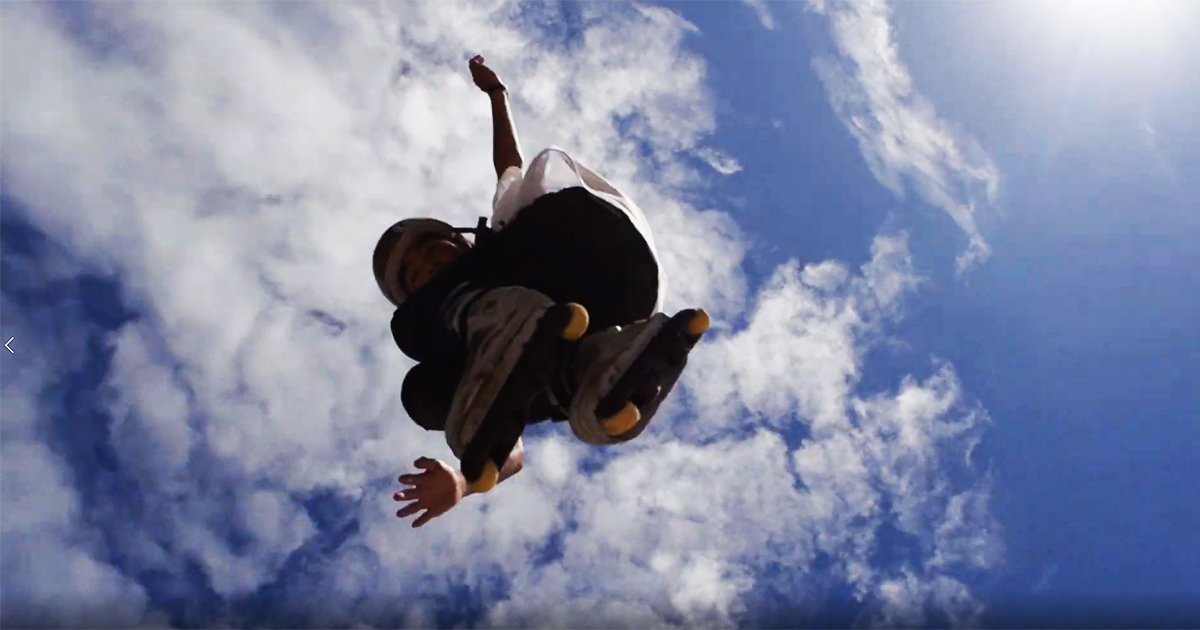 The world’s one and only street sports strongest league match, organized by the team hosting CHIMERA GAMES! “CHIMERA A-SIDE”.

CHIMERA A-SIDE gathers the 4th street sports that are attracting attention in the world. After holding three tournaments to determine the strongest in Japan, the fourth round “THE FINAL” will be held on January 25 and 26, 2019. There, a dream match between the world’s top rankers invited by CHIMERA and domestic representatives who won three races in Japan!

Of the three domestic races, 2ND LEAGUE was held on Sunday, September 8, 2019 at Yamada Green Park. This is the highlight video of INLINESKATE!