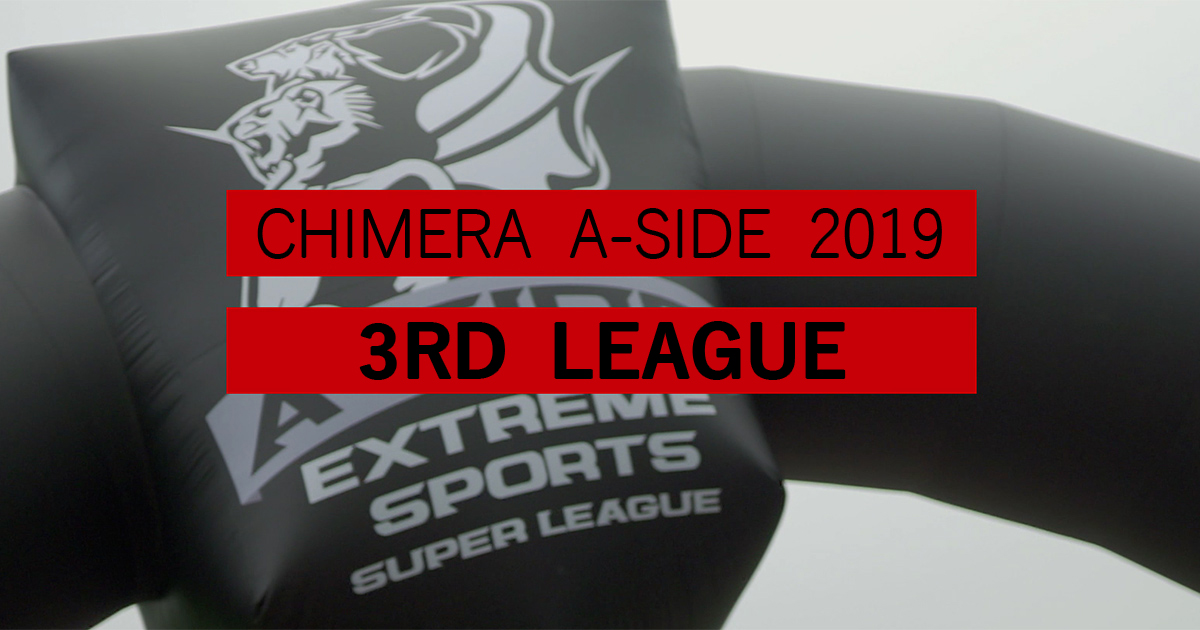 Finally, the 3rd round which is final league round was held.

The 3rd round was mainly held at KANTO area instead of 2nd round which was held at KANSAI area.
SKATE BOARD, impressive amount of participants played. BMX FREESTYLE PARK and BMX STREET as side contents, new style enjoyable scene was made. INLINE SKATE, competing with top rankers was held. There was so many highlights and the players, the organizers, and audiences were all excited with the same amount of heat. To get the ticket to ‘’THE FINAL’’ which top 5 players can qualify, the players in Bubble Zone (provisional 4th to 7th) performed with high tension and the audiences could feel their pressure. Providing the opportunities which the players could be exited and had fund with the league made the organizer satisfy.

We hope you can feel the real live battles in ‘’THE FINAL’’ which make you more excite and tension which you never see in the video.
2020, January 25th and 26th, 4 games will be held at AICHI SKY EXPO！！